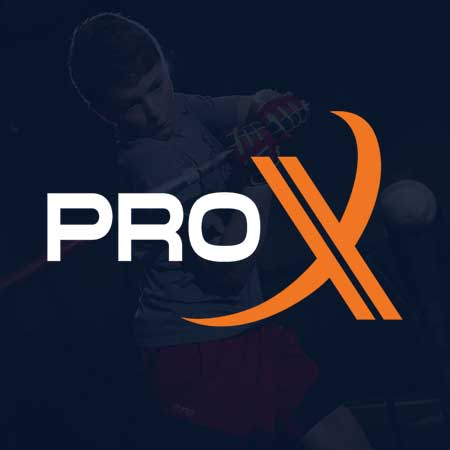 Kevin is known to be an expert in statistical analytics and being able to translate that to a hitter in everyday normal terms.  Kevin is one of the best psychological teachers for hitters.  He has an amazing ability to help get a hitter out of his own head.  He loves hitters that put in the work and love to compete.

>
For convenience, add all athletes in your family now
GUEST MEMBERSHIP REQUIRED